We wanted to provide a quick from-the-field update on our progress on the TAGLESS-BRS project ongoing off Catalina Island in southern California. We have encountered many groups of common, bottlenose, and Risso’s dolphins, with thousands of individuals seen from land, sea, and air, such as the group of common dolphins (Delphinus delphis) seen below (NMFS permit #19116; J. Calambokidis). 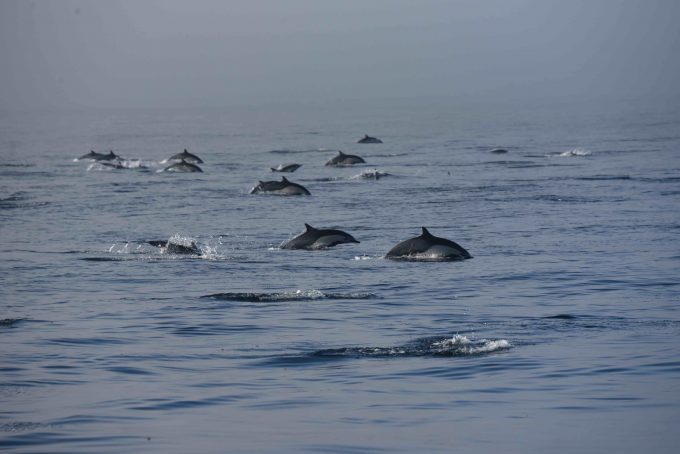 Our field teams have been collecting large amounts of data on group movement and behavior using theodolites and high powered binoculars from land stations, listening buoys deployed from small boats (above), and unmanned aerial systems with precise camera systems (below). These let us track the movements and behavior of groups of these animals in fine resolution for periods of time. 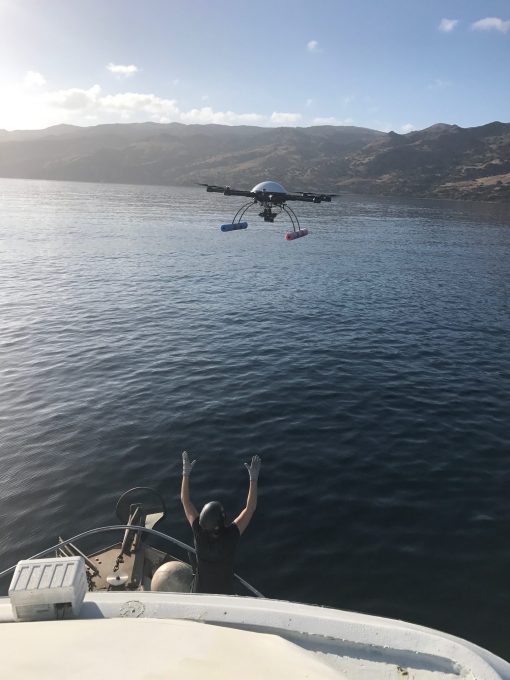 During carefully controlled periods and with experimental and safety protocols specified in our many federal, state, and institutional permit requirements (NMFS permit #19116), we deploy a sound source (below) that simulates military sonar for short (10 min) transmissions of experimental sonar signals relatively far from shore. Animals are continuously monitored by multiple observers from different stations to ensure that any behavioral responses that are measured do not pose any risk of harm to animals. We’ve conducted almost 10 experiments thus far monitoring animals from all stations, some involving experimental sonar signals and others serving as no-sound controls. 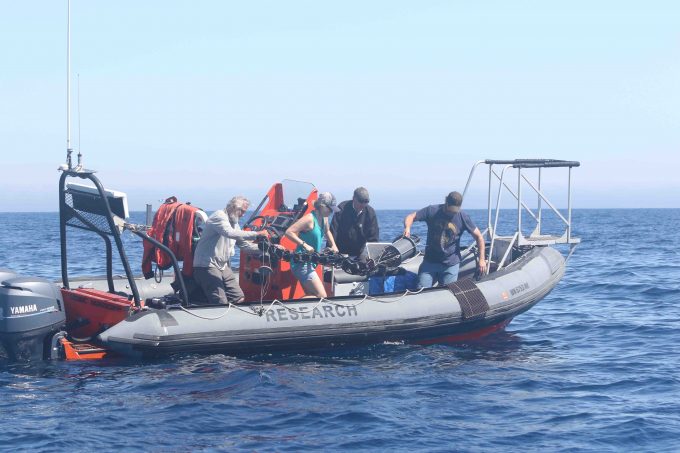 While we have been quite busy with all the field effort and data analysis, we have taken a little time to enjoy some of the great beauty that this special place has to offer. 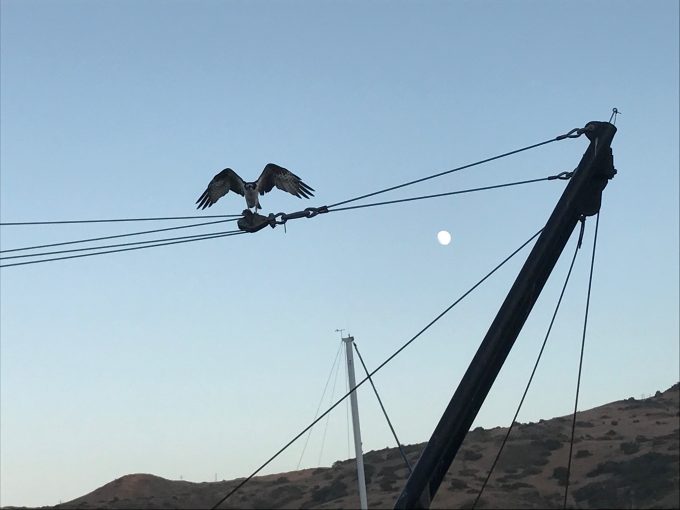 An osprey with a freshly caught kelp bass in Two Harbors under a nice moon. 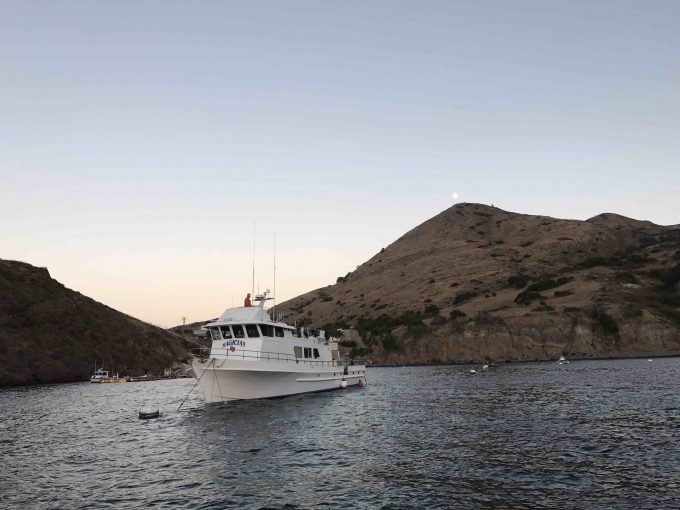 The reliable and capable M/V Magician, our home and base of field operations for the project. 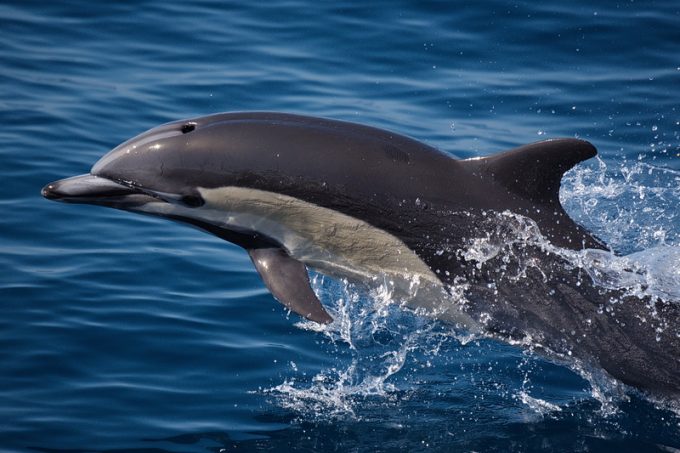